The decision comes after an Ethiopian Airlines plane crashed on Sunday, killing 157 people on board. It was the second fatal accident involving the 737 Max 8 model in less than five months.

Countries including Uk,China, France, Oman and Germany have also grounded the jets.

However, US officials say the aircraft are still safe to fly.

In a move that was welcomed by British pilots, the CAA said the directive would remain in place until further notice.

In a statement, it said it took the decision because it did not currently have “sufficient information” from the flight data recorder about the fatal crash.

Tui Airways and Norwegian both operate the Boeing Max 8 in the UK as part of their fleets.

One Turkish Airlines flight to Birmingham turned around and returned to Istanbul.

A Tui statement confirmed their 737 Max 8 aircraft were grounded.

“Any customers due to fly home today on a 737 MAX 8 from their holiday will be flown back on another aircraft,” it read.

“Customers due to travel in the coming days will also travel on holiday as planned on other aircraft.”

Norwegian said it had also suspended flights of the aircraft and apologised for the inconvenience to passengers. 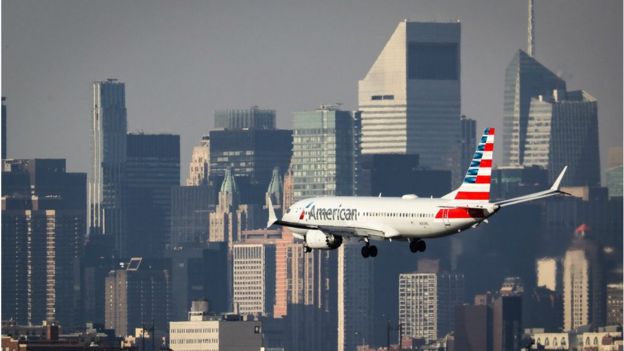 Which other countries are affected?

The US Federal Aviation Administration (FAA) has declared the 737 Max 8 airworthy.

But the largest operator of 737 Max 8s in America, Southwest Airlines, is offering passengers scheduled to fly on one of the Boeing planes the chance to change their bookings.

In case you missed it:   Qatar Emir Participates in OIC Extraordinary Summit

Senator Elizabeth Warren, who is running to be the Democrats’ presidential candidate, called on the FAA “to get these planes out of the sky.”

Boeing has confirmed that for the past few months it has been developing a “flight control software enhancement” for the aircraft, but says it is confident they are safe to fly.

In the aftermath of the accident, Ethiopia, Singapore, China, France, Ireland, Germany, Australia, Indonesia and Malaysia have all temporarily suspended the 737 Max.

Singapore’s Changi Airport is the world’s sixth busiest and a major hub connecting Asia to Europe and the US, but only a handful of airlines operate the Max 8 aircraft in and out of the country.

No Australian airlines operate the Boeing 737 Max, and only two foreign airlines – SilkAir and Fiji Airways – fly the model into the country.

What is a Boeing 737 Max aircraft? 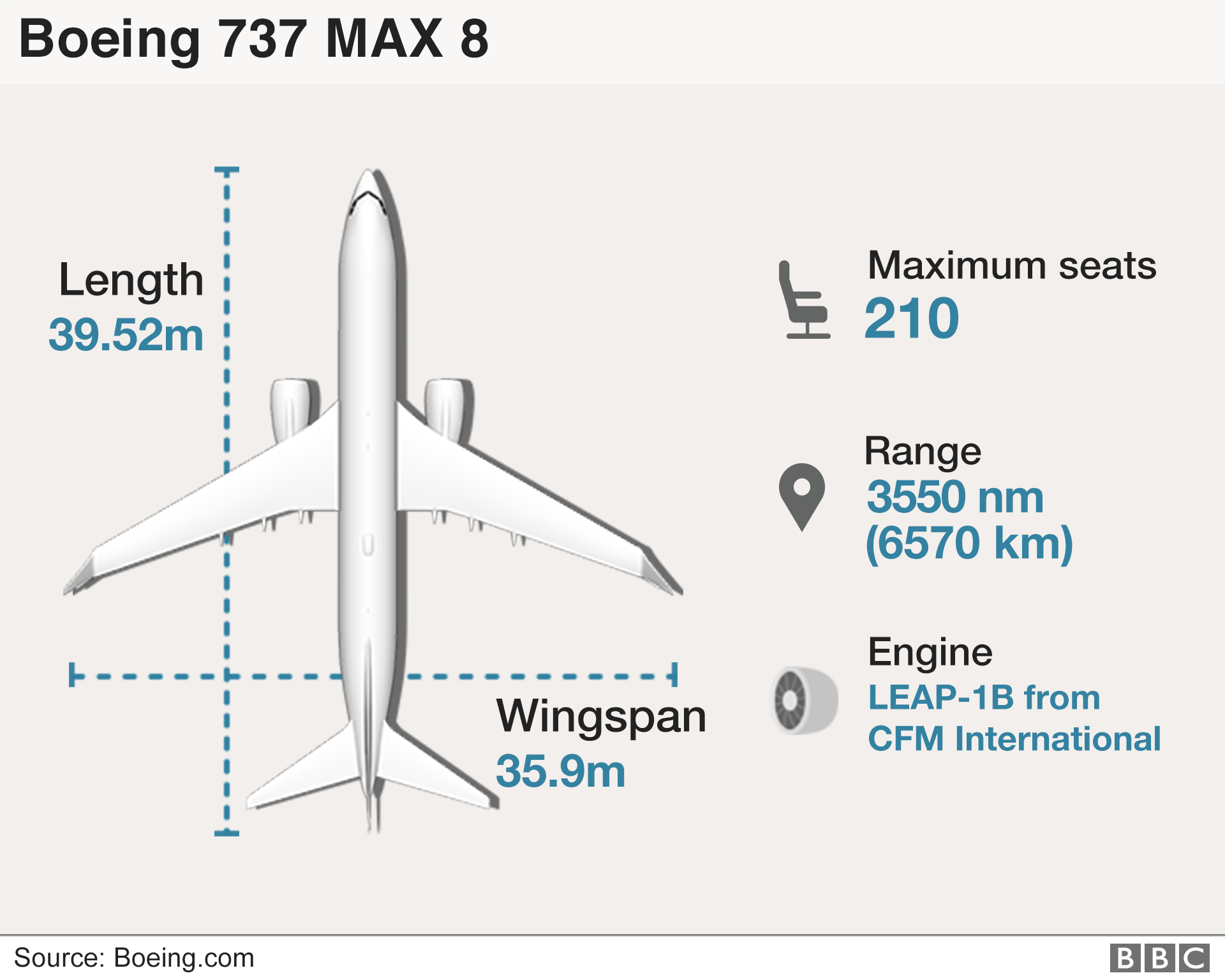 By the end of January, Boeing had delivered 350 of the Max 8 model out of 5,011 orders. A small number of Max 9s are also operating.

The Max 7 and 10 models, not yet delivered, are due for roll-out in the next few years.

The Max 8 that crashed on Sunday was one of 30 ordered as part of Ethiopian Airlines’ expansion. It underwent a “rigorous first check maintenance” on 4 February, the airline said.

Following last October’s Lion Air crash in Indonesia, investigators said the pilots had appeared to struggle with an automated system designed to keep the plane from stalling, a new feature of the jet.

In case you missed it:   Summer in Qatar to kick off with an Elaborate Eid Schedule

It is not yet clear whether the anti-stall system was the cause of Sunday’s crash. Aviation experts say other technical issues or human error cannot be discounted.

Eyewitnesses say they saw a trail of smoke, sparks and debris as the plane nosedived. Courtesy:BBC

Urgently Required Marketing Mangers And Many Other Positions For A leading...

How To Book The Doha metro Rail Tickets?

Stiffing the EU over Brexit may not land Britain in default

British Airways flight mistakenly lands in Scotland instead of Germany